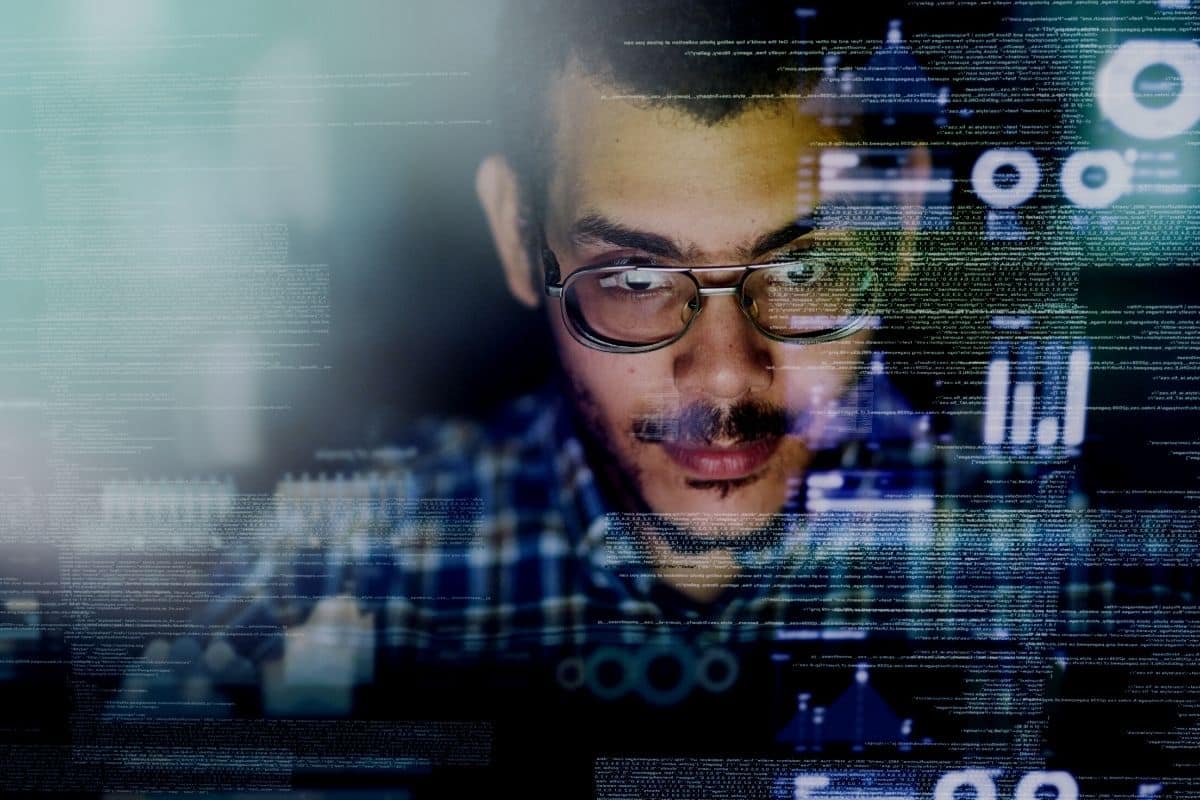 The debug screen in Minecraft is arguably one of the more obscure features in the game.
Some don’t even know it exists, and others know very little about its contents.
Today you’ll discover everything about this F3 screen.

In Minecraft, the F3 key opens the debug screen. This screen shows a lot of information about the game in real time. For example, it’s a useful tool to get the current coordinates, biome and light level.

We will now see line by line how to read the information there and why you should use it more often.

Overview of the debug screen in Minecraft

Before getting in too many details, I’ll give you some generic information about this screen in Minecraft.

First, you can display it at any time by using the F3 key (or Fn+F3 on some laptops and Mac).
It displays in text mode a lot of information that we will see later.
Here is what it looks like:

Unlike the other function keys (F1, F2, …), it is not possible to modify the F3 key in the controls.

In this article I will go through this entire screen, starting from the left and explaining to you what each line and each number corresponds to. Do not hesitate to directly move to the section that interests you.

The left part of the Minecraft debug screen

Let’s start with this part on the top left of the screen:

The first line of this paragraph shows the version of Minecraft in use.
If you are juggling multiple versions it may remind you which one you are currently using.

The next line tells the number of FPS displayed by your computer.
FPS is the abbreviation of “frames per second”.

You then have the number of chunks being loaded (chunk updates).

Finally, I didn’t find any information on the T: at the end of the line.
Or at least what I found doesn’t match what’s displayed on my screen.

The following line shows information about the surrounding chunks:

The next line is for nearby entities:

The penultimate line relates in particular to charged particles:

Finally, the last line (MultiplayerChunkCache) displays the maximum number of chunks that can be loaded.

Now let’s move on to the second part of the screen on the left, which is often better known to players.

For the first line these are the exact coordinates of the player in the current world.
They are expressed according to 3 values: X (east / west position), Y (altitude) and Z (north / south position).

The second line indicates the position of the block under your feet, so they are basically the same values, in the same format.

The line beginning with “Facing:” indicates the orientation of the player.
The orientation is written in plain text (in my case I was looking east, that is to say in the direction of positive Xs given my position).

The following information shows the viewing angle, i.e. azimuth and elevation angle.
In the example, I was looking at the ground.

The next line is simple, it’s just the name of the biome you are in.
This allows you to verify that the current biome is the one you want (I am thinking of the Extreme Hills for emeralds in particular).

The Light line indicates, as you might have guessed, the brightness where you are.

Finally, the end of the line indicates the number of days elapsed since the start of the game.

Finally, the line “Looking at” simply indicates the block you are looking at.
This could have been deduced from the previous information, but Mojang find it useful to give it directly ^^

At the bottom of the screen you have some shortcuts indicated to hide the FPS or to have other information.
I let you test if necessary.

What’s on the right part of the debug screen in Minecraft?

Now that the left part is clearer for you, let’s move on to the right part.
This part being simpler it should go quickly.

The first line concerns the version of Java used.
Java is the programming language used to run Minecraft.
It can therefore be useful to know the version of java used, in the case of a debug.

The next two lines refer to the amount of ram used, as well as that allocated for the moment.
Minecraft starts by default with 1 GB of usable RAM.
In my case, he only booked 500M of the total, and was only using 50% of that (so 25% of the total).

If you want to change the RAM allocated at startup, you can do so in your profile options.
Check this tutorial to learn more on how to optimize your Minecraft launcher.

The following line is obvious, and displays information about your processor.
I imagine this may explain possible problems when posting the debug screen to a forum for help.

The next block gives information about your display settings.
You find in order the resolution of your screen, the model of graphics card and the version of the driver installed.

Finally, the last block displays the block currently targeted with the cursor.
The information indicated may vary depending on the target block.
For example, by aiming at leaves or wool, you will have other information that will appear.

At a minimum you will have the name of the block, then add other information on the variant of the block (log / oak), the orientation of the block, whether the leaves can fall or not, etc …

That’s it, I think this article is complete enough to provide you with the answers to your questions.

Note that there are different shortcuts that you can use with the F3 key, you will find the list in my complete guide to keyboard shortcuts in Minecraft.

My name is Patrick, I've been linked with the Minecraft game for over 10 years! Player, developer and server owner. I share everything I know on this website. 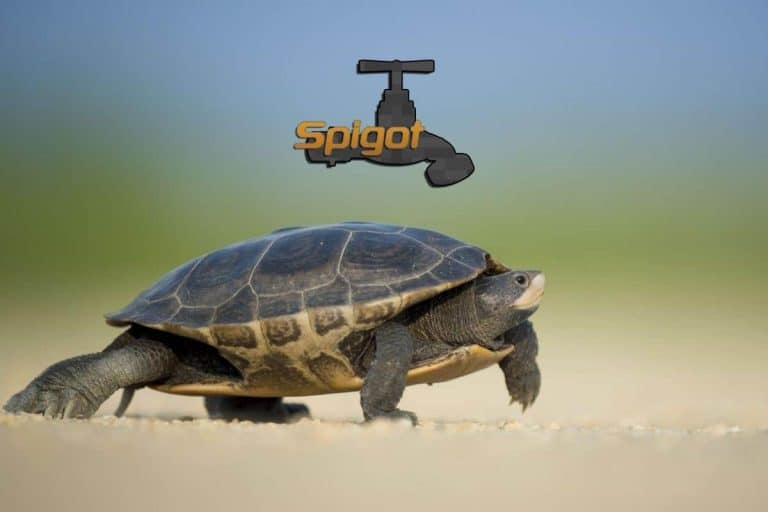 Minecraft servers are software that is not optimized for performance. They consume a lot of RAM, solicit the disk and operate in a single-thread.Server delays are therefore frequent, and this can become very complicated for the gaming experience if no action is taken to improve this.In this guide, I’ll explain what you can do to…

If you are just getting started with Spigot, it might be hard to find the best plugins for your Minecraft server.Yes, you can browse to the thousands of resources on the official website, but good luck to find the best ones.I have a lot of experience with Spigot, that’s why I’m sharing with you my… 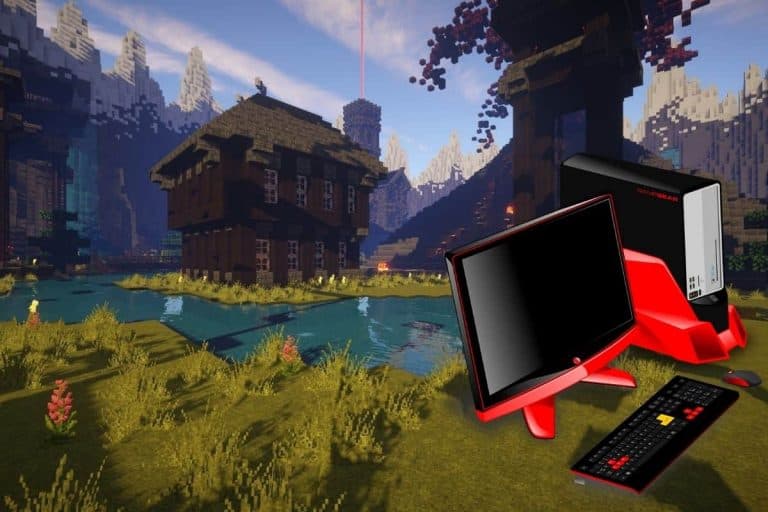 At some level in Minecraft, every player dreams of creating his own Minecraft server to play quietly with his friends or family. Unfortunately, not everyone has the finances to afford to pay for external hosting (although this is increasingly affordable), and not everyone necessarily has the knowledge either.Don’t worry, I’ll explain everything today! Hosting a… 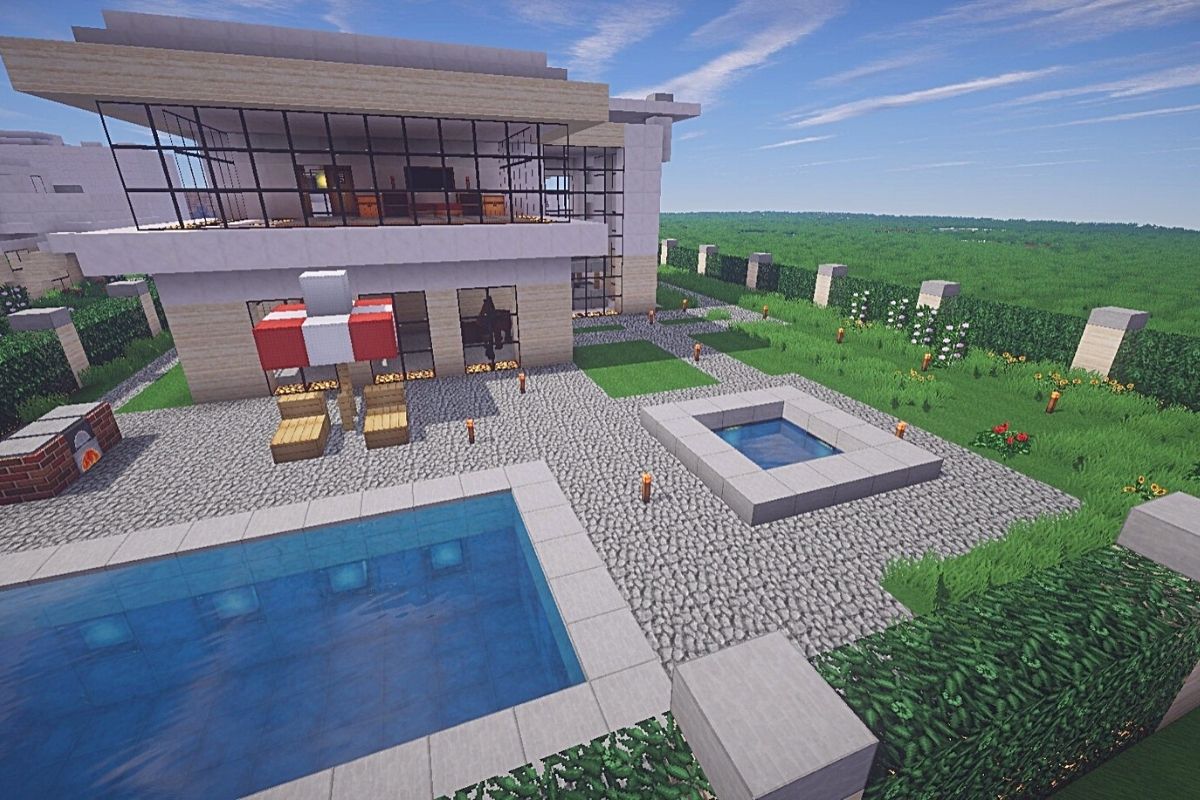 We have all known this moment when Minecraft starts to slow down, more or less violently and even with a recent PC. Minecraft is a game well-known to be laggy, despite its minimalist graphics, it consumes a lot of resources and your PC may have trouble running it. Today I will give you several ways… 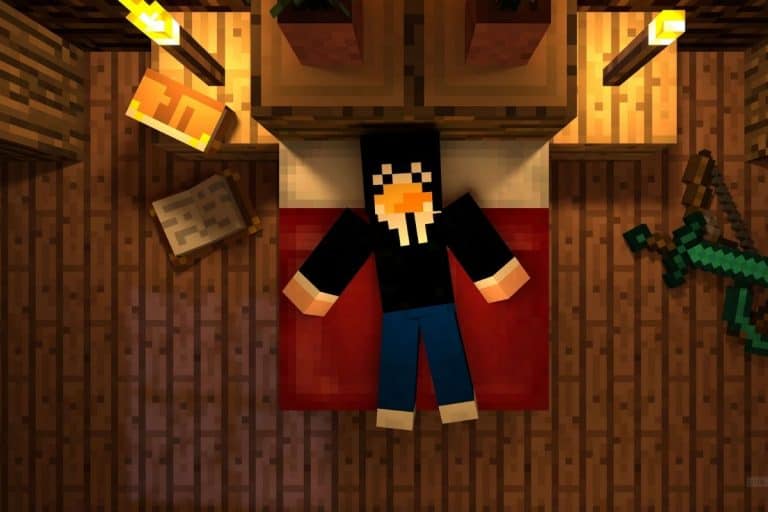 Yes, it’s a classic, you start to get bored on Minecraft after a few hours for some, a few weeks for others.As it depends a lot on your imagination and your knowledge of the game, you’d better look for help on the Internet 🙂So, what can you do in Minecraft when you’re bored? Minecraft can… 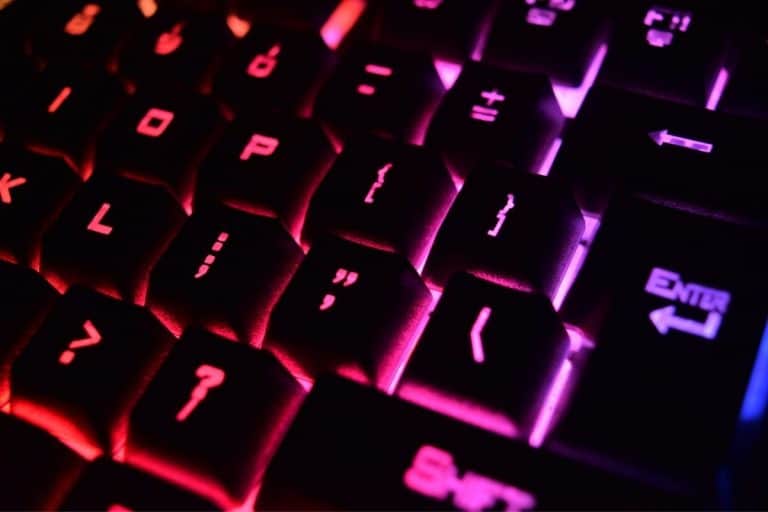 Minecraft is at first a simple game to take in hand, you use the mouse to manage the camera and all the actions, and the keyboard to move you and access the inventory.Except that this is the visible part of the controls in Minecraft! There are many others that are much less documented 🙂 Today…

My name is Patrick, I've been linked to the Minecraft game for more than 10 years! Player, developer and server owner. I share everything I know on this website.